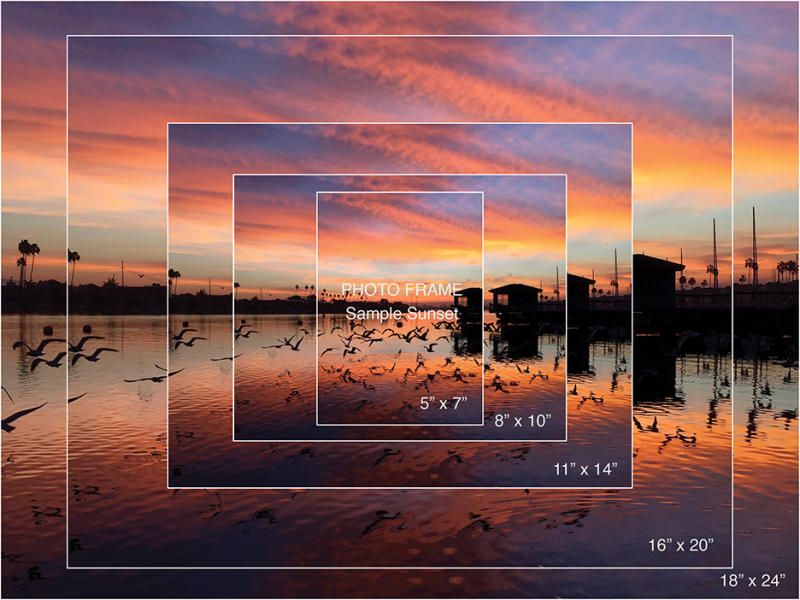 Introduction from my new book Meditations

The original Meditations was a series of personal writings by Marcus Aurelius, Roman Emperor from 161 to 180 AD, recording his private notes to himself and ideas on Stoic philosophy. Marcus Aurelius wrote the 12 books of the Meditations as a source for his guidance and self-improvement. Kirk’s book, by comparison, is also a kind of reference for guidance and self-improvement, but that is where the similarity ends. This book of Meditations is not about Stoic philosophy; instead, it is an allusion to Zen Meditation. Each of the one hundred two images depicted inside represents a unique moment in time. A moment, during meditative walks, where time stands still and the separation between here and there dissolves to become one.

Kirk’s motivation for practicing Zazen is to be fully present and at the moment, “Awake,” and experience life as it is. The collection of photographs included in this book took almost ten years to acquire using a smartphone. During this time, Kirk discovered the irony of practicing being present and taking pictures to memorialize his experience. Either you are in the moment with nature or taking photographs. You can’t experience both at the same time. The practice of witnessing a beautiful sunrise or sunset can be exhilarating. The connection you feel with the universe can be palpable. However, when your attention shifts and you decide to “capture” that moment, everything changes. You are still present, but now your concern is with other things like aesthetics. Your focus immediately turns to the mechanics of taking a photograph, such as getting an exciting composition. After the picture is complete, you can get back to experiencing nature, but the moment is different. Everything has changed! Expansive and infinite, the cosmos is simultaneously digitized, cropped, and reduced to a postcard's size.

Inspired by Japanese manga (comic books) and anime (animation), the illustrations of Italian designer Simone Legno have become immensely popular to an international audience.  Legno has successfully branded his work, marketed, and licensed his tokidoki collection on everything from hand bags to skate decks; the current obsession by some collectors is nothing less than astonishing.

Lynda Weinman has produced a series of videos online at lynda.com that document Legno's creative process from start to finish. In them, Lynda interviews Legno, and we observe him drawing his characters in his sketch book - then complete them in Adobe Illustrator. The series consists of 10 short videos. Unfortunately, most are available to subscribers only. "Shame on you Lynda!" During the first session this summer, I'll be offering Art 186 - Computer Graphics with Adobe Illustrator at Cerritos College as a hybrid course and encourage anyone interested in Illustrator to look at Simone Legno's work for inspiration.

As a parenthetical note, the visual similarity between the work of Simone Legno and Takashi Murakami is striking (See my Blog, Murakami | The Geffen Contemporary at MOCA). However, what distinguishes one from the other is that Murakami's work is framed by a Fine Art context, and by misinterpreting and appropriating concepts of minimal and pop art, specifically Andy Warhol, Murakami successfully adopts the modus operandi of advertising, brands his characters, thereby blurring the distinction between high and low art. Simone Legno's frame of reference, on the other hand, is strictly commercial (i.e., design / illustration). There is nothing in his work that challenges conventional ideas. He sometimes ventures out by making a facile attempt at painting but remains wholly rooted in commercial art. Legno's characters compared to Murakami's are a pastiche and nothing more.

The thrust of this comparison lies not in the stylistic similarity between Legno and Murakami, or high vs. low art, but with respect to each artist's ability to brand his collection and license it to every kind of product imaginable. What makes Legno and Murakami interesting to me is how they have taken the notion of branding and dialed it up to a degree that would make even the most astute ad man envious.