Kirk's Blog
Home Gallery-934 Kirk's Classes Contact Subscribe
This Weekend Is For Remembering
FAR Bazaar - One Year Ago: Ubuntu ("I am what I am because of who we all are." Boyd Varty)

The timeline I envision for this exhibition is non-linear. Events in the past, present, and future are interchangeable. Modernity makes possible a new form of memory, which we shall call prosthetic memory, and emerges at the interface between a person and their narrative about the past. In days gone by, we believed that an understanding of art and history is based on our direct experience with it. That is to say, a direct experience was considered an "authentic" experience. However, in the early 20th century, with the emergence of film, this moment of contact occurs where the viewer "stitches" themselves into a broader history. The resulting memory can shape that person's subjectivity, politics, and self.

The first time I employed this concept was in a series of artworks completed in the early 1990s and titled Wrecks, Accidents, & Collisions, which were postcards announcing upcoming exhibits that only existed as postcards. In the first example, Mary Boone Gallery (See Fig. 01), I used an Artforum Magazine ad image. I digitized, erased, then inserted my work into the gallery, essentially appropriating the space and demonstrating that the establishment, value, and validation of a work of art depends not only on context but, more importantly, a pedigreed provenance. In the second example, I appropriated the iconic image of The Armory Exhibition (1913) (See Fig. 02), which predates the exhibition where Duchamp was to introduce the notion of the "readymade" with his urinal titled R Mutt. In this artwork, I inserted the same pieces from the previous example/show, thus creating my own altered (i.e., prosthetic) memory of that historical event and blurring the boundaries between fact and fiction.

Fast forward to the year 2016, where the internet and social media have been the dominant sources of our information and experience. We are continuously inundated with information, and it becomes increasingly difficult to discern fact from fiction. But even before the internet, memory has been a tricky thing. Once a moment has passed, we begin the process of "remembering." Remembering is an ongoing activity. We are continually remembering and re-remembering (i.e., reconstructing) past events. That remembering also applies to how we perceive our "self."

In my unique plastic figurines (See Fig. 03, 03a, 03b, 03c), there is no one "selfie" that can be identified as me. That which we call the self is a mental construct all of us create that tends to be all-encompassing. It comes from our immediate notion of what we perceive as "self," both physical and mental, and abstractions of everything we experience, which include both what I think of as myself and what I think of as "Other." In these figurines, I stitch memories. I construct relationships between myself and history, foreign cultures, popular culture, and my past, resulting in a series of prosthetic memories that begin to "define" me and my relationship to the world. In each memory, I bring the past to the present, the present to the past, and project what the future might be.

In the image Stitching Prosthetic Memories (Fig. 04), I use a Zuni Frog Pot as the conduit to connect to my grandmother. She immigrated to the United States from Ireland as a young girl to Gallup, New Mexico. When I was a child, she told me stories about her Navajo and Zuni reservations experiences in the early 1900s. I remember these stories most when I think of her. This beautifully crafted Zuni pot, which I still possess, is connected to my grandmother. Still, it also serves as a memory of Native American culture with no direct experience. The construction of memories like these is something that is ongoing and undergoes constant change throughout our life. We believe that it designates something real and exists, but nothing exists that corresponds to our notion of self; it is only an idea.

In Alison Landsberg's book Prosthetic Memory, she emphasizes that Memories are central to our identity and our understanding of history. "In the movie Bladerunner, the characters understand themselves through various alienated experiences and memories that they accept as their own and subsequently make their own through use… In a compelling scene, Rachel sits down at the piano in Deckard's apartment, lets her hair down, and begins to play. Deckard joins her at the piano. "I remember lessons," she says. "I don't know if it's me or Tyrell's niece." …Deckard says, "You play beautifully." At this point, Deckard, in effect, rejects the distinction between "real" and prosthetic memories. Rachel's memory of lessons allows her to play beautifully, so it matters little whether or not she lived through the lessons."1

Like Deckard, I no longer choose to differentiate between real and prosthetic memories. What matters most is what I do with these memories, so I make the artworks Wrecks, Accidents, & Collisions, the figurines in Ubuntu, and Stitching Prosthetic Memories. My artwork is non-linear, forever changing, and a work in progress. 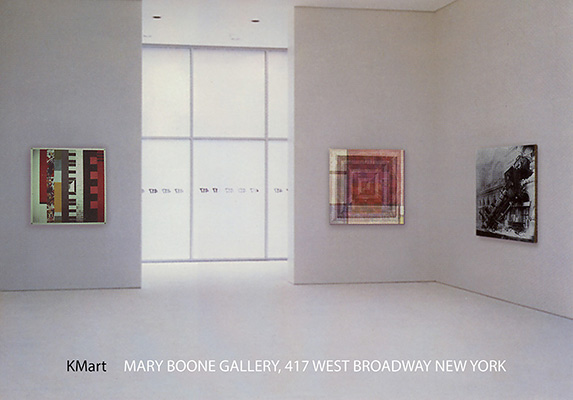 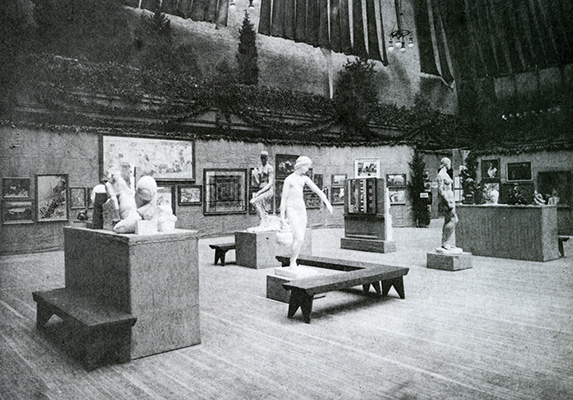 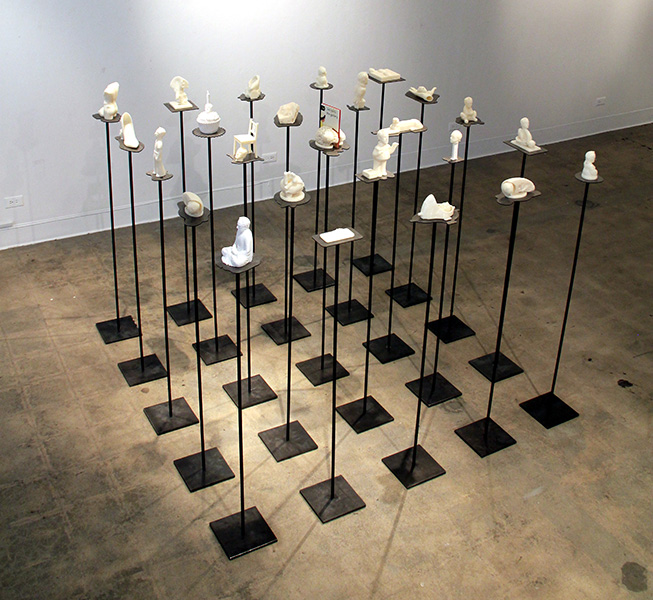 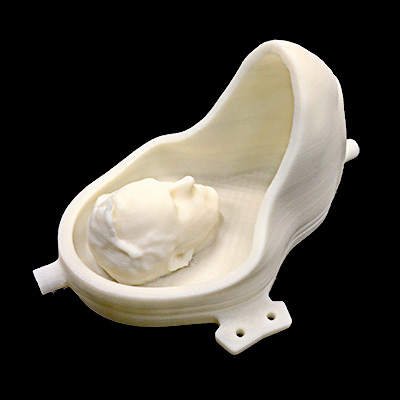 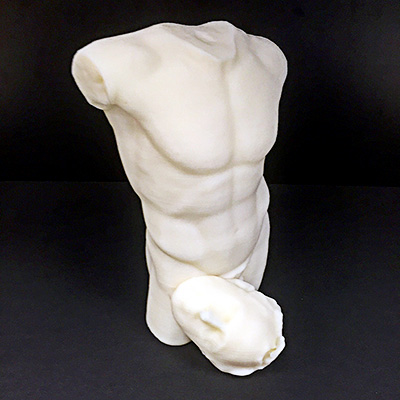 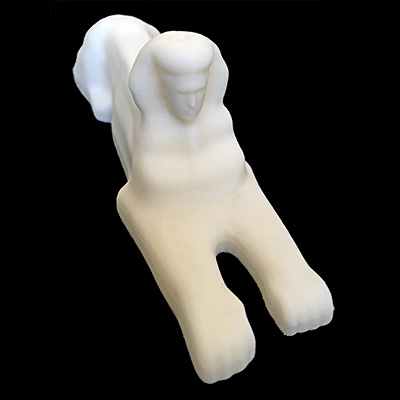 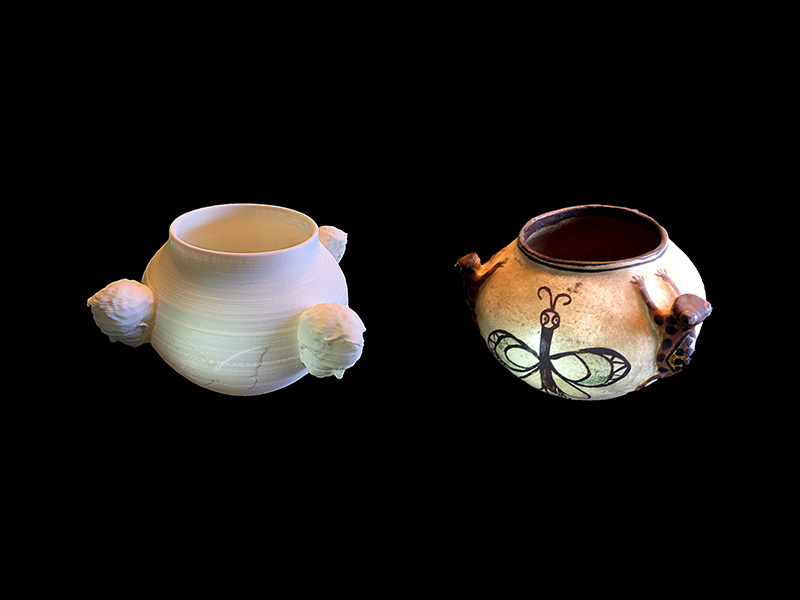 A Note About Prosthetic Memories:

As far as I know, the first person to coin the term was Alison Landsberg in her book Prosthetic Memory: The Transformation of American Remembrance in the Age of Mass Culture, 2004. In the past, a prosthetic memory was considered like a prosthetic arm, artificial. It's a memory that an oral tradition of stories could acquire. Still, I would expand that to anything we don’t have direct experience with, like the memories we acquire by looking at photographs of ourselves as infants. The experience was real but mitigated by time and the photograph itself.

However, with the development of technology, that notion of artificiality has been transmuted. The experiences we acquire in the age of mass culture are technically artificial. Still, it doesn’t matter whether or not our experiences are real, like Rachel’s memories of where she learned to play the piano in Bladerunner. What matters is that she plays “beautifully,” and thus, continues to develop additional memories from her actual playing. Through these media: television, film, and the internet, etc., we gain access to memories of events through which we didn’t live but will take on as our own.

The comments to this entry are closed.